Mould & Your Home: What You Should Look For 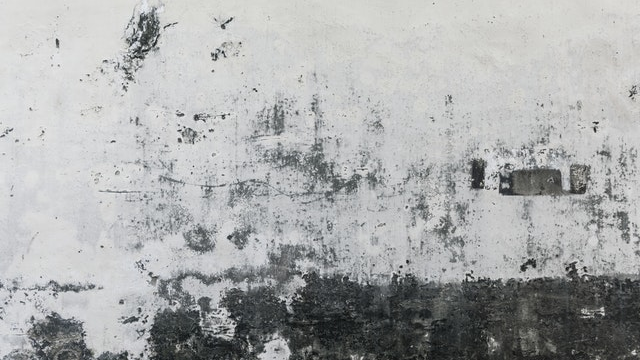 Once mould has taken root in a home it can be a destructive force within your home. Homeowners should know the signs of mould and know where to look for it, so they can catch it before it gets worse. However, some people don’t notice mould until it is too late, and their home is already on the market for sale. To prevent that, here are what all homeowner should be looking for and why finding mould before it can spread is so important.
Identifying Mould
Identifying mould in a home can be tricky because it can take on so many different appearances that can often look like small, benign messes. For instance, here are some of the different shapes mould can have: And the colour it can take on can also vary widely. Black, grey, brown, green, and white are all common and can help mould disguise itself even better when paired with it appearing in one of the previously mentioned shapes.
Where Mould Grows
Above all, mould loves moisture and will usually be found growing in an area that has access to it, these areas could include water pipes, on windowsills, and in basements and crawlspaces. Mould typically won’t grow in highly visible locations, instead preferring dark areas that are left alone. So, if a homeowner does see mould growing out in the open, this is a bad sign. If mould has started growing in a visible spot, it can mean that there’s already a large infestation of the same mould in another location in the home, so the homeowner needs to try to find it or hire an inspector to find it.
Affects of Mould
Mould is dangerous because of the many negative affects it can have on human health. Some of the affects are like seasonal allergies Here are some of the other common symptoms of mould exposure:Prolonged exposure to mould can lead to much worse disease including asthma, cancer, liver failure, neurotoxicity, and more.
Mould Testing & Removal
Most hardware stores will sell mould testing kits, if you do happen to think that you may have found mould in your home. Not all mould is malignant, so it can give homeowners some peace of mind to know if the mould they find in their home needs immediate removal or not.
It’s important to take care of it as soon as possible. By looking for these signs of mould growth, homeowners can help make sure everyone in their home is safe from its dangers.
By using our site, you agree to our Terms of Use and Privacy Policy